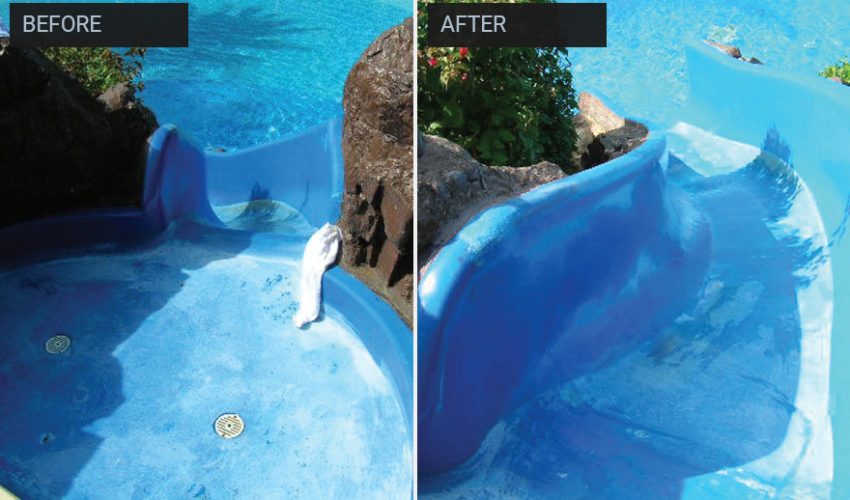 The Kott Koatings Glazes have gone through extensive evaluation and test to ensure the quality and safety of their usage particularly by the end user.

Many companies may claim their coatings are safe to use on a kitchen counter for example, probably the most stringent of concerns when it comes to processing your food on a surface such as the counter. However, if you ask them to prove it with testing documentation, you will probably not receive anything but empty promises.

Kott Koatings glazes were tested through the internationally renown testing authority SGS CONTOX Testing Laboratories. The bottom line conclusion, particularly on food preparation surfaces, Kott Koatings Glazes were found to be both SAFE an NON-TOXIC to the consumer for this use. Also tested for the soundness of durability on a variety of substrates such as applying the glazes to porcelain, china, ceramic, glass, metal, terrazo, plastic, acrylic, and other surfaces by United Laboratories. For versatility and usage, nothing beats the Kott Koatings glazes.

The K40 Glazes are the only glazes in the world that have been tested by the International Surveillance Government agency through their toxicological laboratory called Contox.

The strictest test of safety performed on the K40 Glazes that, “THE KOTT KOATINGS K40 Glazes WERE FOUND TO BE SAFE AND NON-TOXIC FOR FOOD PREPARATION SURFACES.“

The Kott Koatings glazes were found to be both safe and Non-Toxic and do not contain any carcinogens that can cause cancer as with urethane type paints.

Kott Koatings re-glazing process does not use the old school, acid etching system that others use to try to get their paints to stick to the surface. Only Kott Koatings has the KV40 Glazes that were designed specifically for porcelain refinishing. The Kott Koatings system will bond directly to most any hard surface including: bathtubs, sinks, ceramic tile, concrete, wood, china, metal, brick, rock, plaster, stainless steel, grout, plastics, acrylic, fiberglass, laminates and counter tops / work benches